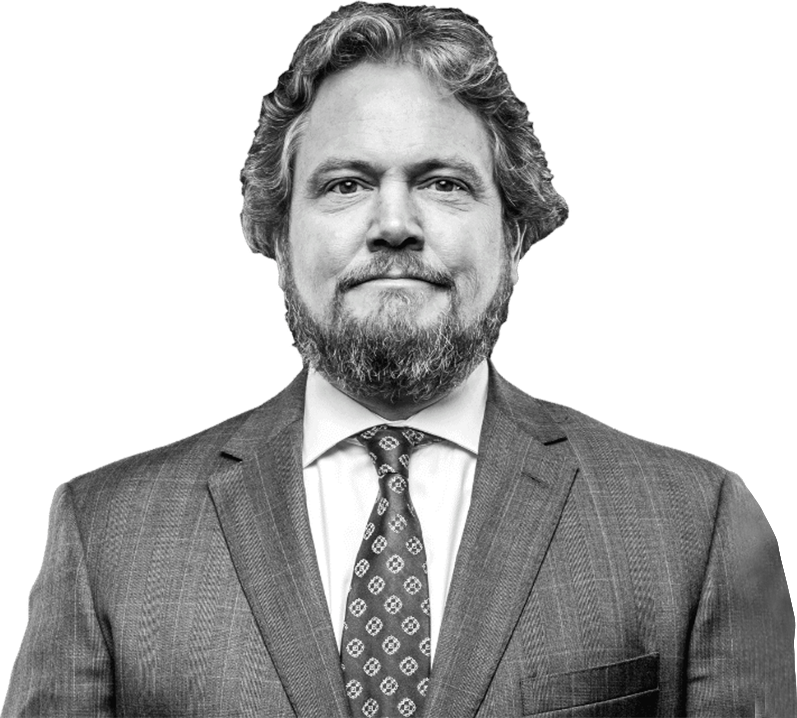 Child Endangerment Abuse Lawyer in Plano Fighting for Your Freedoms

Being accused of endangering or abusing your child is one of the most challenging accusations a parent can face. In Texas, child abuse and endangerment charges have severe consequences, including jail time, serious fines, and the loss of parental rights. A single incident reported by a social worker or teacher could result in the Texas Child Protective Services Division (CPS) investigation. Attorney Douglas Wilder of Wilder Law Firm provides Plano residents with skilled legal representation in child endangerment and abuse cases.

If you are being investigated for child endangerment or abuse, it is important to seek legal representation as soon as possible. Attorney Douglas Wilder has extensive experience representing clients in these types of cases and will work tirelessly to protect your rights. Wilder Law Firm prides itself in providing aggressive, client-centered representation.

If you have been charged with child endangerment or abuse, do not hesitate to contact the experienced attorneys at Wilder Law Firm. We are here to help you protect your rights and your family. Contact us today to schedule your initial consultation.

What are Texas Child Abuse Laws?

In Texas, child abuse is a broadly defined crime. Many different actions can constitute child abuse under Texas law. According to § 261.001, child abuse involves all of the following:

What is Child Endangerment in Texas?

Under Texas code § 22.041, It is a crime to abandon or endanger a child. Abandoning a child means leaving a child in any place without providing necessary and reasonable care for the child under circumstances in which no reasonable person would have left a child of that age and ability. To prove that someone has abandoned a child, the prosecutor must show that the person placed a child under the age of 15 in imminent danger of death, bodily injury, or physical or mental impairment. The law goes on to give examples of ways in which someone can endanger a child, such as:

Examples of criminal child neglect include:

What Legal Penalties Can I Face for Child Endangerment?

Defendants convicted of child abuse in Texas can expect harsh penalties that depend in part on the child’s injuries. Defendants convicted of reckless actions that caused bodily injury to a child can spend between 180 days and two years in jail and may be required to pay up to a $10,000 fine. When the defendant acts intentionally or with knowledge and causes a bodily injury to a child, they will face a third-degree felony charge. Third-degree felonies carry penalties of up to 10 years in prison and a fine of up to $10,000.

For more information on penalties for child abuse in Texas, please see below:

Typically, a conviction for child abandonment or endangerment is punishable by a state jail felony when the alleged offender intended to return the child. The penalty for a state jail felony is a jail sentence between 180 days to years and/or a fine of up to $10,000.

If CPS is investigating you for child abuse, the first thing you should do is take the allegations seriously. You should also ask what the accusations and charges against you are while saying as little as possible before discussing your case with a lawyer. Remember that almost all charges that CPS accuses you of are criminal charges. It can be difficult to refrain from trying to prove your innocence to the CPS agent, but you should remain quiet until you discuss your case with a lawyer. At Wilder Law Firm, we will review your case, advise you of your rights, and aid in communications with the police and CPS so you can protect yourself.

Which Child Abuse Defense Lawyer Should I Call?

Child abuse allegations are serious. Not only do you face jail time, fines, and a criminal record, but you could also lose the ability to see your children. If CPS is investigating you or you have been charged with child abuse or neglect in Texas, contact Attorney Douglas Wilder of Wilder Law Firm. We represent clients throughout Plano and will provide you with the skilled legal defense you deserve. Contact us as soon as possible to schedule a consultation. 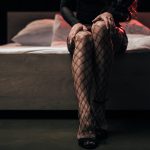 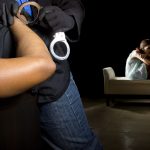 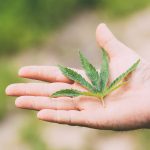 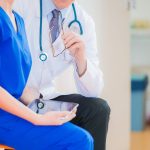