Texas clearly distinguishes between a DUI (Driving Under the Influence) charge and a DWI (Driving While Intoxicated) charge. Subsequently, the strategies used to defend against them vary as well. Take the time to understand how the State distinguishes between the two in this article. If you have been charged with either, call us to speak with an experienced attorney today.

How Does Texas Define a DUI?

As affirmed under the Texas Traffic Code, a charge of Driving Under the Influence is only issued to those below the age of majority (minors). Law officers can give a DUI citation to anyone under the age of 21 caught driving with any amount of alcohol in their system, even if they are under the legal limit of a 0.08 blood alcohol content level.

Typically, the penalty for a minor caught driving while under the influence of alcohol is a fine (up to $500 in Texas), forty hours of community service, an up-to-60 day license suspension, and mandatory alcohol awareness classes.

While a DUI is typically given to minors found driving with a blood alcohol content level of under 0.08, a minor may still receive a DWI charge if caught driving above the legal limit.

How Does Texas Define a DWI?

The charge of Driving While Intoxicated falls within the Texas Penal Code, rather than the Traffic Code, as it is a much more serious offense. A DWI is cited to a person driving while impaired or with a blood alcohol content of over 0.08, regardless of age. This charge can be given after a blood alcohol test determines the alcohol content or after failing a field sobriety test.

The penalties for DWI vary, dependent upon the circumstances of the case (such as who was put in danger, if there were passengers present, the amount of impairment, etc.) Depending on the severity of the case, a DWI charge can range from a hefty fine to a license suspension or revocation to jail or prison time.

The punishments could be severe if you were charged with driving while under the influence of alcohol. However, a DUI charge is a slap on the wrist compared to a DWI. With an experienced law team by your side, you are much more likely to state a case that results in a DUI or neither, rather than suffering the consequences of a DWI.

If you are facing a DUI/DWI charge in Texas, call our law firm at 469-423-8467 today to understand your options and receive consultation for your upcoming litigation.

Defense for Child Molestation in Texas 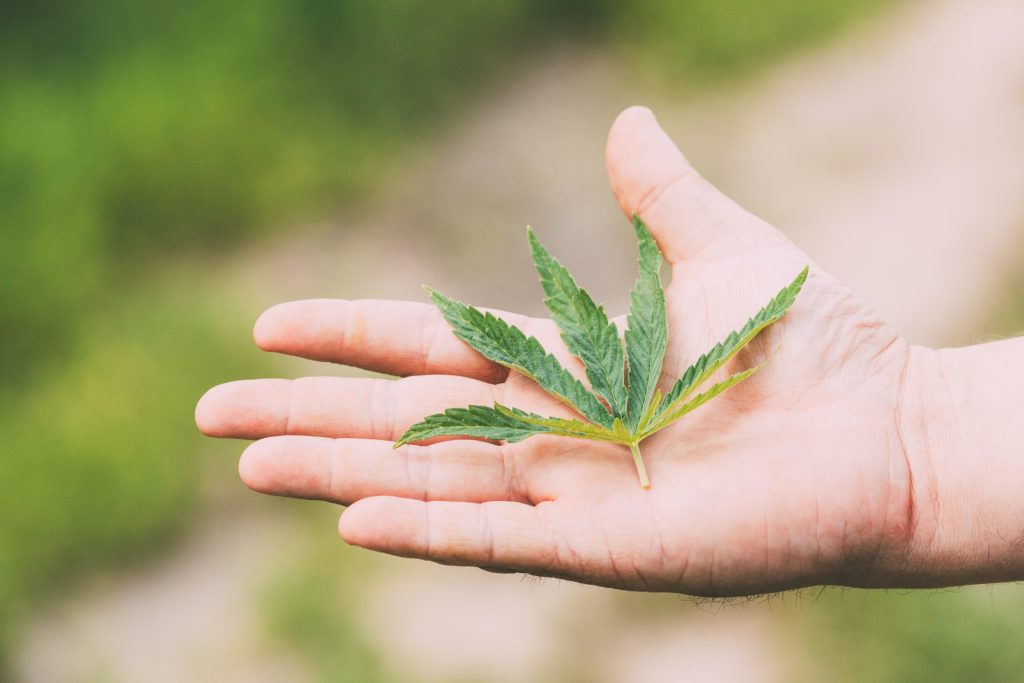