A charge of child abuse is a serious thing, one that carries a lot of stigma with it that can really impact your life. But just what actually constitutes child abuse? Do you know? It’s one of those charges that sounds straightforward but actually covers quite a few different actions. Some of the actions that constitute child abuse might not even seem like abuse on the surface, though a deeper consideration reveals otherwise.

The actions that constitute child abuse under Texas law are:

Note that several of these actions break additional laws. For example, producing child pornography is a crime in and of itself covered under Penal Code 21.15. Similarly, sharing controlled substances with a child would constitute child abuse but the possession of those controlled substances is also a crime.

It must also be noted that it is possible to commit child abuse without physically harming the child. If your actions cause serious emotional or mental damage then child abuse can be charged against you even though you never physically abused them.

How Are You Supposed to Discipline Your Kids?

There is what is called the reasonable discipline defense. This defense basically states that a parent of a child is within their rights to physically discipline their kids if they believe that force is necessary to protect the child’s well-being or to discipline them.

As a parent, if you believe that spanking your child is necessary to properly raise them then you are within your right to do so. However, if you think you need to punch your child or beat them to do this then this is unlikely to get you off because the force used was unreasonable.

It’s never okay to abuse your children but disciplining them is a parent’s right.

What Should I Do If I’m Charged with Child Abuse?

Child abuse charges can greatly impact your life, and that’s not even taking into account the damage a guilty verdict could bring. It’s important to work quickly to build a solid defense and the best way to do that is to work with an experienced and dedicated attorney like those you’ll find at Wilder Law Firm. The sooner you contact one of our attorneys, the sooner they can get started doing the extensive work it takes to build a strong case to prove your innocence. 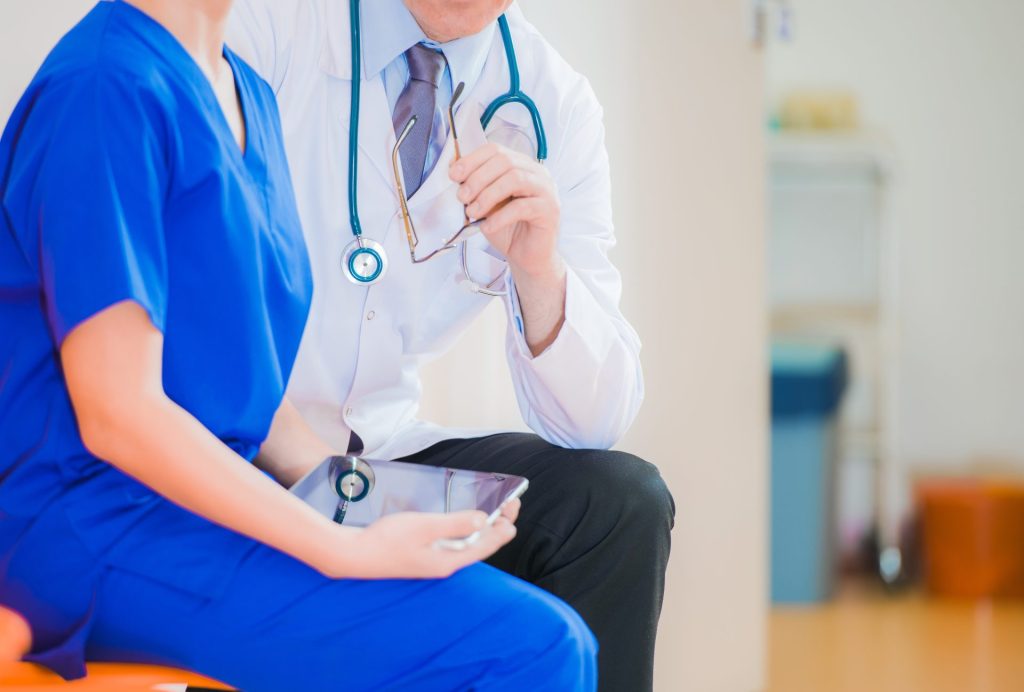 Do Pharmacists, Dentists, and Nurses Get Drug Tested in Texas? 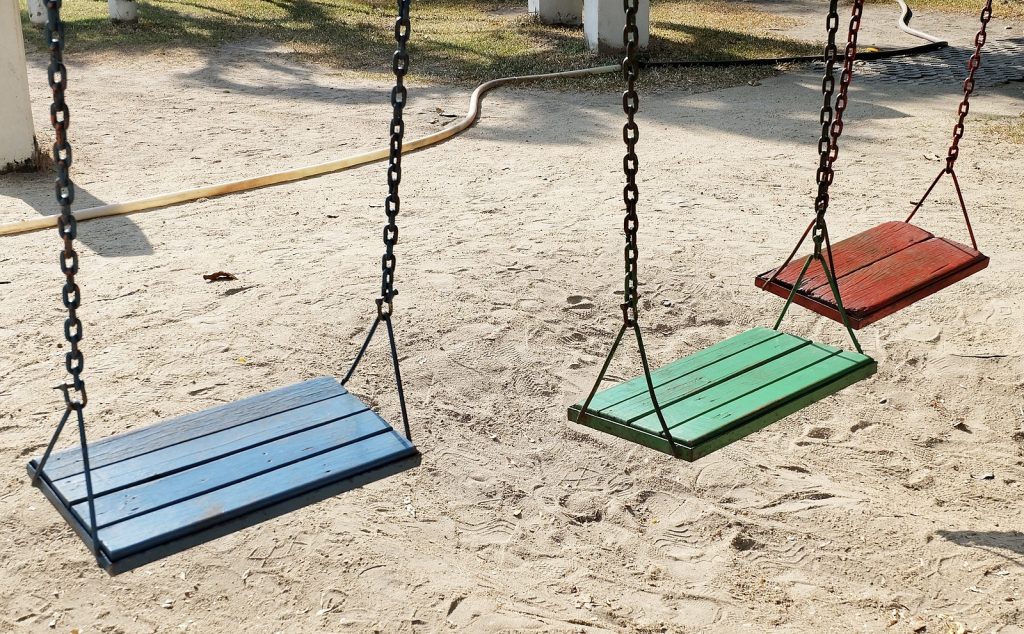 How Does Texas Law Define Indecency With a Child?